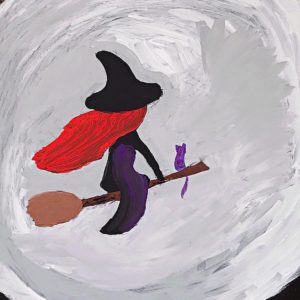 Did you know the Attorney General of New Jersey upped the ante for the state’s COVID-19 Coronavirus crackdown? Indeed, Gurbir Grewal has singled out six individuals for coronavirus threats to cops. And his office has charged four with Second Degree Terroristic Threats During a State of Emergency pursuant to N.J.S.A. 2c:12-3. Among them, a woman in Belleville. But a report from NJ dot com offers scant detail on what brought police into contact with this alleged offender. Instead, it begins with the conclusory opinion that she would likely only have faced charges for shoplifting, obstruction and resisting arrest. And seemingly for good measure the report throws in additional charges of aggravated assault on an officer, two counts of throwing bodily fluid at an officer, and terroristic threats during a state of emergency.

Meanwhile, the facts underlying these charges remain largely unreported. Instead, this report leaves readers only with the allegation that she fled from police and refused commands to stop. Additionally, the report indicates after police caught her that she “purposefully” coughed on them and claimed to have COVID-19.

Did the cops charge you with Terroristic Threats during the COVID-19 Coronavirus Crackdown?