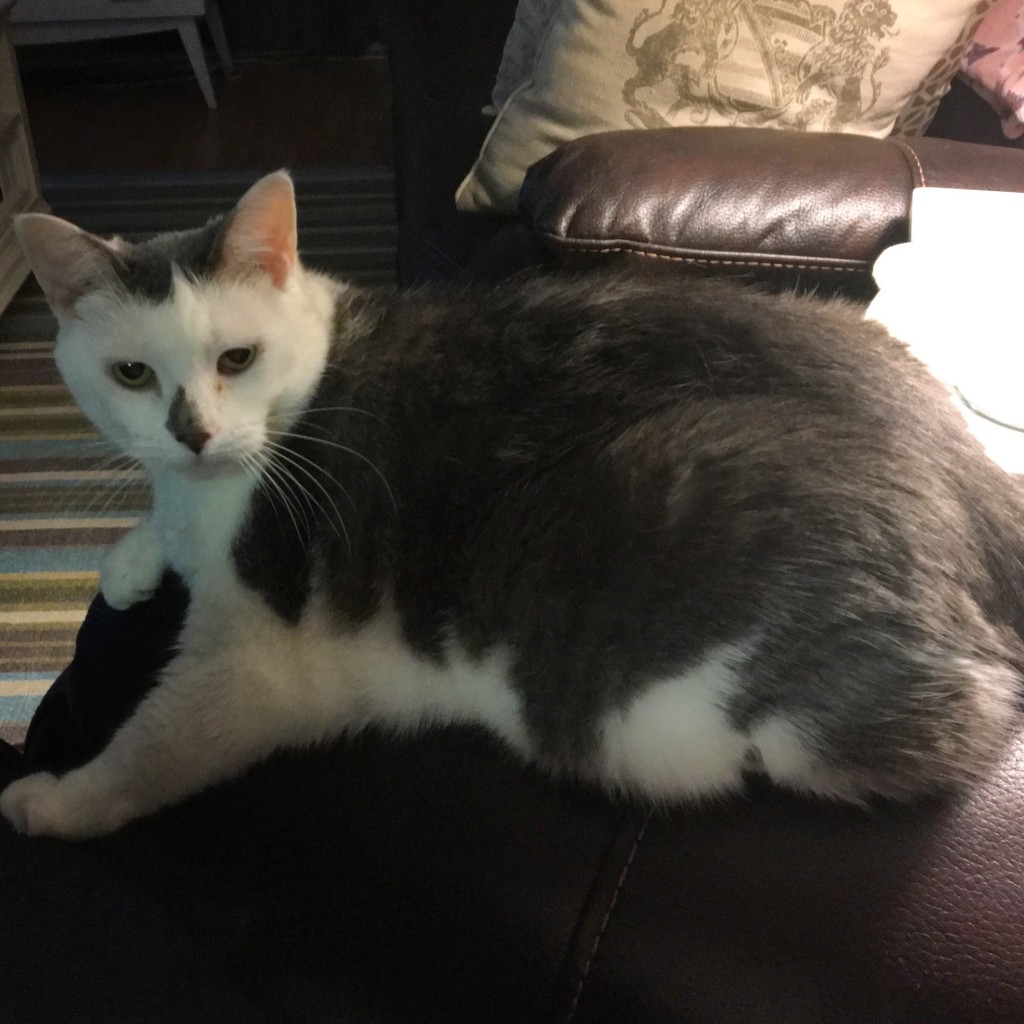 Under New Jersey law, a person commits a petty disorderly persons offense if, with purpose to harass another, the person

Each of these three subsections defines an offense in its own right. For example, subsections (a) and (c) of the harassment statute criminalize private annoyances that are not entitled to constitutional protection. Although speech is at issue in subsection (a), the prohibited purpose of the speech makes its punishment constitutional. Hence, these harassment statute subsections deter acting toward others with a purpose to harass. Additionally, the purpose to harass may be inferred from the evidence presented based on common sense and experience.1

Indeed, the Legislature enacted the harassment statute to fill gaps in the Code of Criminal Justice. For example, Disorderly Conduct is limited to disturbance of some general impact, not on a particular individual. Furthermore, the harassment statute covers provisions that were excluded by the Assault statute.2

Determining whether a person has commited a fourth degree crime under this section involves these questions:

The right to freedom of speech may provide a defense in some instances where a person faces harassment charges. Indeed, the First Amendment protects individuals from government censorship of speech or expressive conduct. In general, it prohibits laws against the communication in the marketplace of ideas. Thus, the government cannot prohibit what a person says. But the government can impose reasonable regulations as to when, where, and how individuals communicate. Nevertheless, these time, place, and manner regulations must have no reference to the content of the regulated speech.3

Moreover, freedom of speech excludes obscenity, defamation, and insulting or fighting words. Indeed, these forms of communication inflict injury or tend to incite an immediate breach of the peace. Consequently, such utterances are no essential part of any exposition of ideas. Furthermore, they and are of such slight social value as a step to truth that any benefit that may be derived from them is clearly outweighed by the social interest in order and morality. Indeed, epithets or personal abuse is not in any proper sense communication of information or opinion safeguarded by the Constitution. Therefore, its punishment as a criminal act would raise no question under that instrument.4

Did the cops charge you with Harassment?