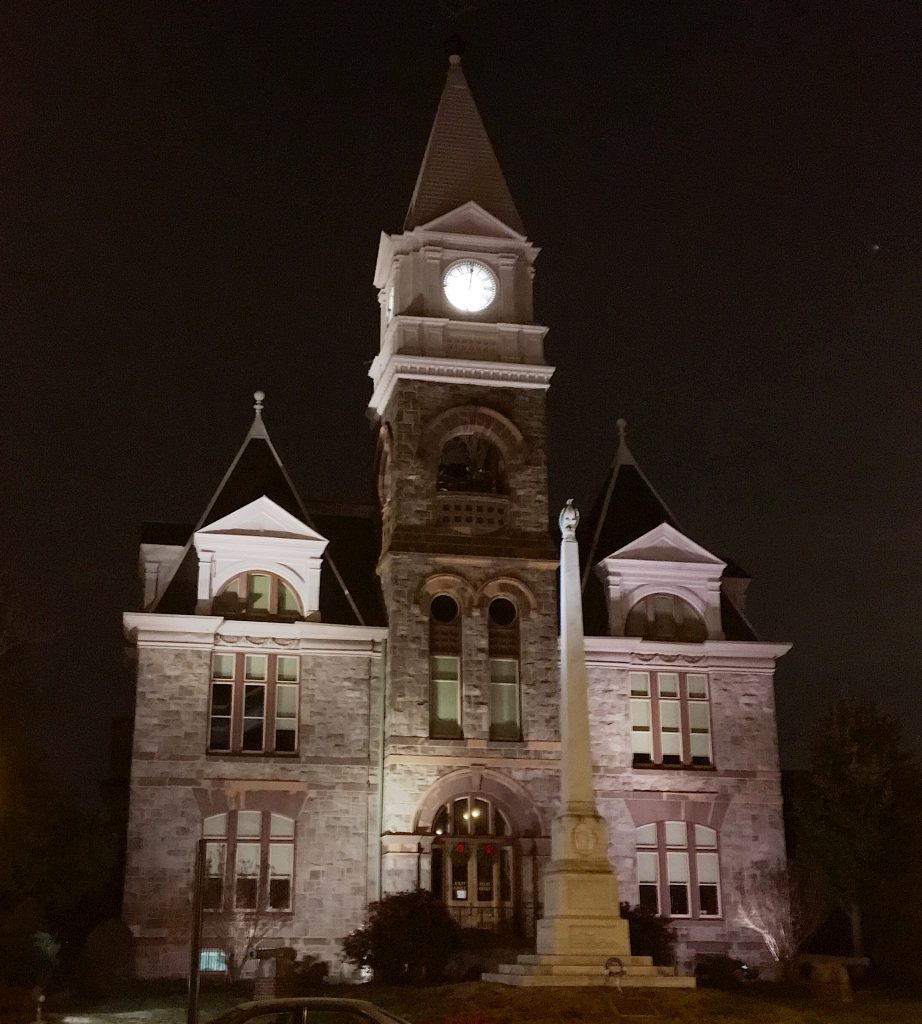 The news story appeared on nj dot com. This post will summarize the legal doctrine the panel applied to this case.

“The common law doctrine that a defendant may be found guilty of a lesser offense necessarily included in the greater offense charged in the indictment is well recognized in [New Jersey].” State v. Saulnier, 63 N.J. 199 (1973). Under New Jersey law, the doctrine of lesser included offenses comprises two tests:

The elements test looks at whether the lesser offense has a subset of the elements in the offense charged. It is like the test for Double Jeopardy set forth in Blockburger v. United States, 284 U.S. 299, 304 (1932). Here, the Ortiz court analyzed the burglary and simple assault statutes.

Under New Jersey law, second degree burglary calls for proof of a person who goes in a structure without license or privilege, with the purpose to commit an offense inside, and in the process purposely, knowingly, or recklessly inflicts … bodily injury on anyone. N.J.S.A. 2c:18-2(a)(1) and 2(b)(1).

By simple assault, a person is guilty if he attempts to cause or purposely, knowingly or recklessly causes bodily injury to another. N.J.S.A. 2c:12-1(a).

Based on this comparison, the court found the second degree burglary statute necessarily included the elements of simple assault.

The Ortiz court identified evidence in the record that would have allowed the jury to acquit for burglary because his entry into the home might have been authorized. The panel also found evidence that would have provided a basis for the jury to convict for simple assault. Thus, the evidence during the burglary trial did not rule out the lesser included offense of simple assault.

In my final year of law school I researched and wrote about New Jersey’s Doctrine of Lesser Included Offenses, available at https://ssrn.com/abstract=1141431. Every criminal trial lawyer in New Jersey ought to know it.