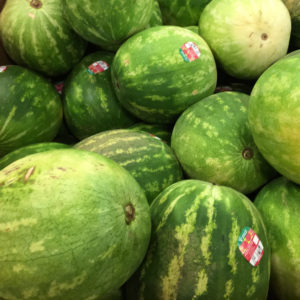 According to the press, these events began to unfold when Jersey City cops responded to a car accident. While directing a large crowd away from the scene, however, cops got into a dispute with a woman. News reports allege this woman refused to release her grip on one officer’s hair. Additionally, they claim the woman and this officer swung wildly at one another. Furthermore, it alleges that two more female officers got involved to separate the woman from the first officer. Indeed, the first officer struck the woman in the face, another restrained her, and yet another struck with a baton.

Where five or more persons are participating in a course of disorderly conduct as defined in section 2c:33-2a. likely to cause substantial harm, a peace officer or other public servant engaged in executing or enforcing the law may order the participants and others in the immediate vicinity to disperse. A person who refuses or knowingly fails to obey such an order commits a disorderly persons offense.

Case Law on Failure to Disperse

A case about the illegality of loitering ordinances addressed this statute’s requirement of five or more people.1 The City of Newark argued that it unduly interfered with the City’s police power.2 Nevertheless, the New Jersey Supreme Court rejected their argument.