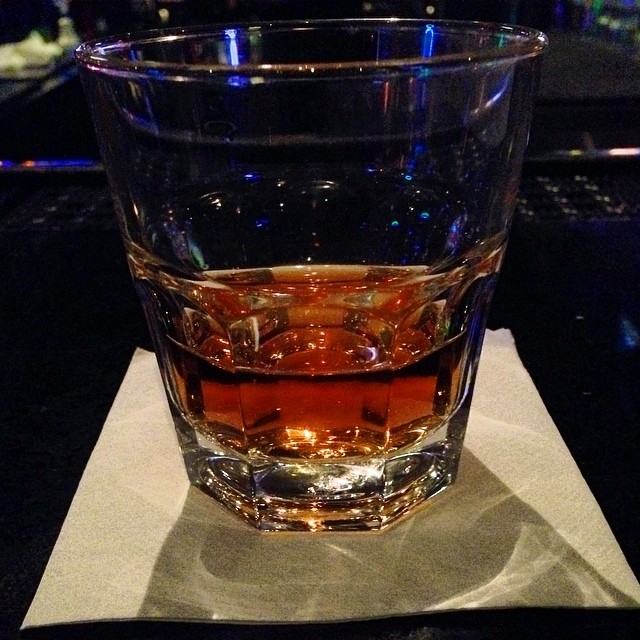 Do you remember Jake and Caroline in Sixteen Candles? Some people know how to throw a party! Similarly, a couple of Monmouth University football players recently hosted 200-300 people at a party, per nj dot com. They had more guests than some weddings! But when a fight broke out after they turned away 30 people, police responded from Deal, Ocean Township, Long Branch, and Allenhurst. In addition to causing a fight, apparently the rejection also caused the disgruntled guests to vandalize cars. In addition, police claim several smaller fights broke out as they tried to clear the premises. Thus far, the police charged only two tenants and a guest with various offenses, including Disorderly Conduct. But the Deal Police Department is still investigating, per the news. I wonder how much money these guys charged per guest.

Under New Jersey law, a person commits a petty disorderly persons offense, if with purpose to cause public inconvenience, annoyance or alarm, or recklessly creating a risk thereof he

Public means affecting or likely to affect persons in a place to which the public or a substantial group has access; among the places included are highways, transport facilities, schools, prisons, apartment houses, places of business or amusement, or any neighborhood.