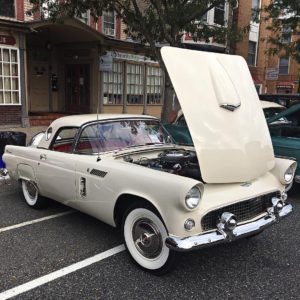 If you have wondered “why hire a New Jersey DWI attorney” after the cops charged you with DWI1, Allowing DWI2, or Refusal3, then read on. Recently an allegedly intoxicated driver ran an officer off the road, per the news. While traveling west on Route 57, a Manfield police officer swerved to avoid an oncoming vehicle, per the news. Additionally, the oncoming car caused the officer to jump the curb. But news reports do not reveal what took place during the roadside investigation. Nevertheless, police claim the driver was under the influence of a controlled dangerous substance, per the news. Additionally, the cops charged the motorist with possession of heroin, possession of a hypodermic needle, reckless driving, failure to maintain lanes, driving under the influence, and several equipment violations, according to police. END_OF_DOCUMENT_TOKEN_TO_BE_REPLACED