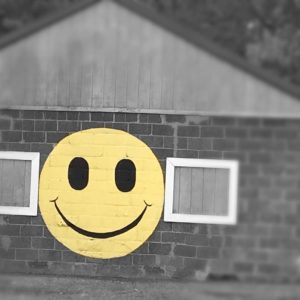 Officers in Hoboken, NJ, recently charged a suspect with various offenses, including marijuana use or being under the influence. It all began when the cops saw the subject walking with a woman one night on a Hudson County street, per nj dot com. Indeed, the cops claim they saw the subject take out an item, manipulate it, light it, and smoke it.1 But the news does not reveal what he removed the item from. Nevertheless, the cops claim the odor of marijuana increased as they approached the man.2 Additionally, the man allegedly tried to hide one item between two parked cars and another item in his jacket when he saw the cops approach. Consequently, the cops charged the man with marijuana use or being under the influence. Furthermore, they charged him with hindering apprehension, possession of marijuana, possession of drug paraphernalia, and tampering with evidence.

Under New Jersey law, any person who uses or who is under the influence of marijuana, or its analog, for a purpose other than the treatment of sickness or injury as lawfully prescribed or administered by a physician is a disorderly person.3

New Jersey Marijuana Lawyer Michael Smolensky, Esquire, knows how to protect his clients. A charge of Marijuana Use or Being Under the Influence requires an aggressive defense, and Mr. Smolensky can provide consultations for all Marijuana cases. Call Now—(856) 812-0321.