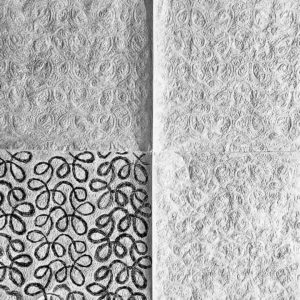 New Jersey State Police recently charged three people for an alleged kidnapping and robbery, per social media. And it all began last December in Cumberland County. One evening a few days before Christmas, the purported victim left his home with a friend. During the departure, two masked men allegedly appeared. Brandishing handguns, the anonymous assailants accosted the victim and the friend. But they directed the friend to leave. And she complied. Nothing in the news release, however, indicates the friend reported any of this to police. Next, the men allegedly commanded the victim to hand over the cash in his possession. And he complied. Additionally, the aggressors allegedly forced the man to return into his home. And he complied. But the victim had no additional money to give the men. Thus, they allegedly forced him to drive at gunpoint to an ATM machine. And he complied. END_OF_DOCUMENT_TOKEN_TO_BE_REPLACED