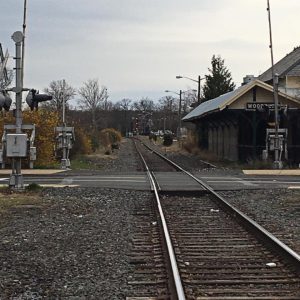 Police in Hoboken, New Jersey, charged two suspects with bail jumping and other offenses, per nj dot com. It all began when the cops went looking for a suspect with warrants at a public housing building. During the investigation, the cops searched the grounds of the residential facility in Hudson County. Eventually, the cops saw the suspect open an apartment door on the fifth floor after a visitor knocked. Therefore, the cops approached. But the suspect allegedly tried to prevent them from entering. Consequently, the cops forcibly entered the unit. In addition to filing charges against the original suspect and the visitor for bail jumping, the cops also pressed charges for heroin possession and cocaine possession. END_OF_DOCUMENT_TOKEN_TO_BE_REPLACED