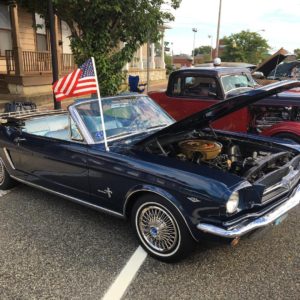 Cops charged a Lake Hopatcong woman recently with Drunk Driving, Refusal, and other charges, per the news. Like a scene from a bad movie, the cops claim she allegedly crashed into two patrol vehicles in Jefferson, New Jersey. Indeed, they contend that she drove her SUV the wrong way before crashing head-on with one of the responders. And she kept going. Furthermore, she did not bring her SUV to a stop until after she struck a second patrol vehicle. Nevertheless, no one was injured. Consequently, the cops charged the woman with driving while intoxicated, reckless driving, unsafe lane change, refusal to submit to breath test, driving the wrong way, and other motor vehicle violations. This post will provide a grid with refusal to submit to breath test penalties under New Jersey law. END_OF_DOCUMENT_TOKEN_TO_BE_REPLACED 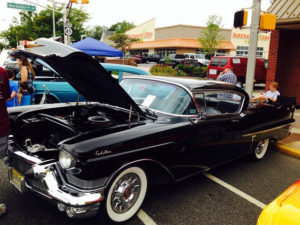 This week Jersey City cops charged a local firefighter with refusal to submit to a breath test, among other offenses. The cops claim he drove a 2005 Cadillac Escalade through an intersection they had closed due to a four-car collision. Additionally, they claim he sped through the area and ignored orders to stop. They also claim he drove around a marked police car with its lights on. Furthermore, he almost clipped two police officers investigating the motor-vehicle accident. The firefighter allegedly had glassy, dilated eyes, could not speak full sentences, and could not complete the field sobriety tests. END_OF_DOCUMENT_TOKEN_TO_BE_REPLACED