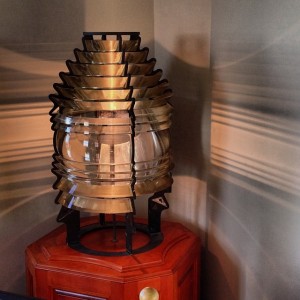 Once upon a time, Americans could rely on the news for objective reporting of events—but nowadays, not so much. For example, nj dot com passed off yet another press release from the cops as the news.1 I addressed this practice previously here and here. Indeed, the site ran a story submitted by the Spring Lake Police Department. And this one involved a man charged with criminal trespass, burglary, and attempted burglary. So, when did the government become a trustworthy and objective source of information? For that matter, why has the site withheld byline credit from the officer who wrote the news release?

To begin, the press release starts on a mysterious note. Indeed, an unidentified witness gave the police an anonymous tip. But no one, except the cops, will find out the identity of the anonymous witness. Additionally, the tip involved a “suspicious male” trying to break into a house. What else did the tip reveal? What time did the police receive the tip? Was it daytime, evening, or after nightfall? Unfortunately, the news release did not answer these questions.

Second, per the release, the witness reported that the burglary had actually occurred 20 minutes before he called the police. But why did the witness wait 20 minutes to call the cops? Additionally, did waiting 20 minutes allow the “suspect” to do anything that might frustrate the cops?

Fourth, police canvassed the area to no avail. Based on the passage of time and the witness having left, is it surprising the “suspect” was not found?

Fifth, as officers continued to search the area, they learned that other homes were broken into or had signs that someone tried to get in… But how did the police find out about the other homes? Additionally, did those residents call to report these intrusions? Furthermore, what signs did the police find of the attempted break in?

Finally, based on the surveillance video, the police arrested a man who matched the description. Eureka!

In all seriousness, however, this illustrates why we should not believe everything we read in the news.

Under New Jersey law, a person commits an offense if,

Criminal Trespass is a fourth degree crime if it is committed in a: