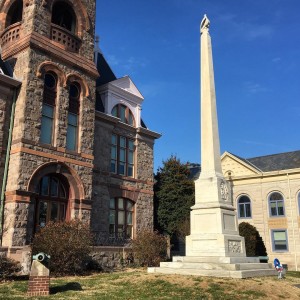 The Second Amendment and Historical Analysis of the U.S. Constitution

The Second Amendment provides,
“A well regulated Militia, being necessary to the security of a free State, the right of the people to keep and bear Arms, shall not be infringed.” U.S. Const. amend. II.

Many jurists and scholars have analyzed this provision. For one compelling historical approach please read David B. Kopel, Brothers In Arms: How civil rights flowed from a rifle barrel, Reason Online, Feb. 24, 2005, available at http://reason.com/archives/2005/02/24/brothers-in-arms (last visited Jan. 22, 2017).

It is compelling not only because of its historical relevance to gun ownership, but more importantly because it makes sense. The weakness of the historical modality compared to the others, however, is reliance on supposed circumstantial evidence.