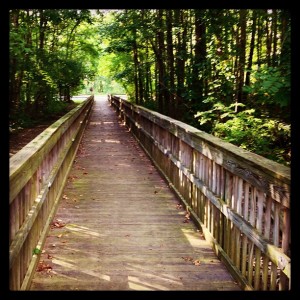 But recently internal governmental review without a grand jury presentation determined a New Jersey state trooper who shot a woman’s tire was justified, per the news. In this case, authorities decided not to convene a grand jury to review the officer’s use of force.

A tow truck driver and State Police trooper tried to assist a disabled car. The motorist, however, drove toward the trooper while on foot, per the news. Consequently, the trooper drew his weapon and ordered the woman to stop. Although she obeyed, the car began moving backwards while he was trying to pull her from it. So the woman drove the car forward, bumping the trooper. Therefore, the trooper fired three shots into the rear driver’s side of the car. But the woman continued to drive, and the trooper had to chase her in his SUV. After a short distance, the motorist stopped. Therefore, the trooper pulled her out through the passenger-side door and arrested her.

NJ Law Enforcement Directive 2006-5 sets forth procedures for the government to follow:

Depending on a variety of factors, either one of two agencies will oversee the use of force investigation. They are the County Prosecutor or the Director of the New Jersey Division of Criminal Justice (Director).

Ordinarily, the Directive calls for a grand jury to determine whether the shooting was legally justified. But it also allows the government to waive grand jury review. The Directive provides in pertinent part,

Where the undisputed facts indicate that the use of force was justifiable under the law, a grand jury investigation and/or review will not be required, subject to review by and prior approval of the Division of Criminal Justice, except…where the final decision will be made by the Attorney General or his designee. In all other circumstances, the matter must be presented to a grand jury.

New Jersey Criminal Defense Lawyer Michael A. Smolensky, Esq., knows how to protect his clients. Mr. Smolensky can provide consultations on all cases regarding the right to grand jury. Call Now—(856) 812-0321.