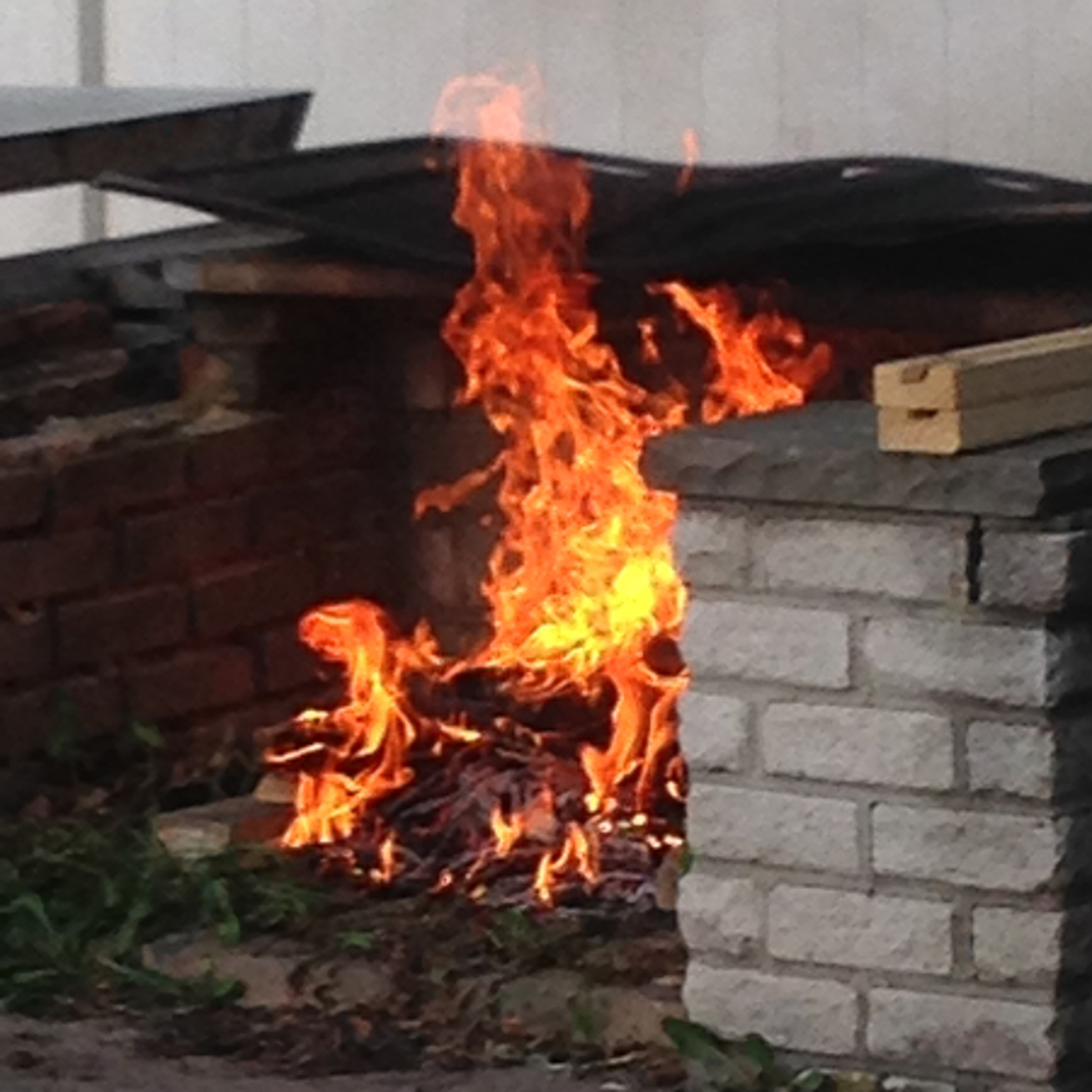 Criminal defendants set the bar lower than law enforcement and law abiding citizens for prosecutorial misconduct. But general opinion does not persuade judges. Instead, judges must apply the law to the facts of each case in court. This blog post will review one case of prosecutorial misconduct that made it all the way to the Supreme Court of New Jersey.

The case involved the prosecutor’s denial of a particular PTI application. Indeed, the State appealed a trial court Order compelling William Roseman and his ex-wife Lori Lewin into PTI in 2012. Subsequently, after review by the Appellate Division, the issue went to the state’s Supreme Court.

The co-defendants married from 1992 to 2000, and during this time Roseman became Mayor of Carlstadt. Lewin received dental, medical, and prescription benefits under the Carlstadt insurance plan. After the divorce, however, Lewin was supposed to be removed from the plan. But this detail was overlooked because of an administrative error by a payroll clerk.

Consequently, between 2000 and 2007, approximately 100 EOBs addressed to Roseman arrived at the marital residence, where Lewin resided. In addition to keeping the house, Lewin’s health care providers kept the information about her coverage under Carlstadt’s plan. Thus, thirteen EOBs were for services provided to Lewin.

In 2007, Carlstadt changed its insurance plan. Lewin’s coverage came to light, and Roseman took immediate steps to disclose this and remove her from the plan. Lewin resubmitted the claims, and personally paid for any time-barred claims.

New Jersey Law defines theft by deception as purposely obtaining property of another by deception. The material element “deception” means:

A person acts purposely with respect to the nature of his conduct or a result thereof if it is his conscious object to engage in conduct of that nature or to cause such a result. A person acts purposely with respect to attendant circumstances if he is aware of the existence of such circumstances or he believes or hopes that they exist. N.J.S.A. 2c:2-2 (emphasis added).

The Bergen County Prosecutor’s Office obtained the consent of the Attorney General to allow Roseman into PTI, but only if Roseman agreed to resign and accepted a lifetime disqualification from office. To sweeten the deal, the prosecutor would have dismissed the indictment against Lewin. Roseman and Lewin ultimately rejected this deal.

Confirmation bias is the tendency to search for, interpret, or recall information in a way that confirms one’s beliefs or hypotheses. It also manifests itself when people interpret ambiguous evidence as supporting their existing position. Notably, confirmation bias played a role in this instance of prosecutorial misconduct.

Indeed, to indict these people under these statutes demonstrates a completely unrealistic understanding of marriage, divorce, and life in general by the Bergen County Prosecutor’s Office. According to the Supreme Court opinion, it appears the insurance policy was not the most important priority for either Roseman or Lewin. Apathy, however, is not criminal.

Roseman had reported the divorce to the town clerk. Additionally, he alerted the town when the coverage came to light in 2007. Moreover, Lewin’s employer provided coverage during the relevant times. And her employer’s insurance plan accepted the responsibility to pay for the treatment that Carlstadt’s policy had covered. Furthermore, she paid for any claims that the insurance policy did not cover.

It is repulsive when government officials manipulate the criminal justice system for political ends. The only way to make sense of this prosecution, and the refusal to admit these individuals into PTI, is “confirmation bias.” The Bergen County Prosecutor’s Office viewed these individuals and the surrounding facts in the worst possible light. And it is all too common among those who have the duty to execute the law in the criminal justice system.

The Supreme Court’s decision brings an end to this ordeal for Roseman and Lewin. There is an additional silver lining. Justice Solomon, the author of the Supreme Court’s opinion, previously served as a United States Attorney and was the Camden County Prosecutor during earlier chapters in his career. This “poetic justice,” however, does not compensate for the years the Bergen County Prosecutor’s Office held these charges over Roseman and Lewin.