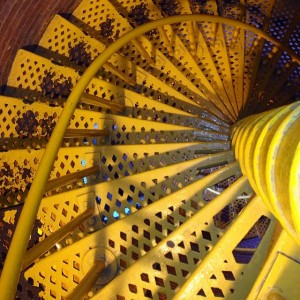 New Jersey officials have charged a past youth sports league treasurer, per the news. Prosecutors claim he ran the football league bank accounts, per the press. In addition, he allegedly stole $14,000 from the league’s 2015 championship game. Furthermore, they allege he took about $56,000 in league funds from July of 2014 to June of 2016.  As required by the New Jersey Constitution, the case went before a Grand Jury. Subsequently, the Grand Jury returned a true bill with one count of third degree theft by deception. Consequently, the Attorney General filed the indictment with this charge in Gloucester County Superior Court.

Elements of Theft by Deception

New Jersey law prohibits Theft by Deception under N.J.S.A. 2c:20-4 for anyone who

A person deceives if he purposely

The term “deceive” does not, however, include falsity as to matters having no pecuniary significance, or puffing or exaggeration by statements unlikely to deceive ordinary persons in the group addressed.

By N.J.S.A. 2c:20-2, the following factors determine the degree of the theft.

ADDITIONAL PENALTIES
Victims of Crime Compensation Assessment (VCCA)
$100 to $10,000, auto theft/unlawful taking with injury or death
$50.00, any DP, PDP, or crime not resulting in injury or death
$30.00, juvenile delinquency (with exceptions)

Safe Neighborhood Services Fund Assessment
$75, each conviction for any crime, DP, or PDP
$75, participant in supervisory treatment or conditional discharge

Probation
1 to 5 years, conditioned on county jail up to 364 days (indictable), or up to 90 days (disorderly person)

Suspended Sentence
Up to 5 years

Auto Theft or Unlawful Taking
Any reasonable and necessary expense paid by owner to recover vehicle, and
Any damage to vehicle before recovery by owner

NJ Trial Lawyer Michael A. Smolensky, Esq., knows how to protect his clients. Mr. Smolensky can provide consultations on all cases regarding theft by deception. Call Now—(856) 812-0321.