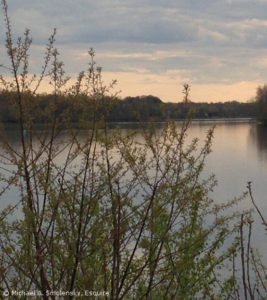 I blogged once before about Fictitious Police Report, when news outlets had reported a phony 911 call after a stop over a flat tire. I am blogging about it now because police recently charged a Trenton man with swatting for 17 alleged phony emergency calls. In particular, they claim he placed two in Florence and 15 in Hamilton. Additionally, authorities allege this spanned more than 12 months. For example, they claim it began in December 2017, and it has ended with his arrest in February 2019. Indeed, the cops claim this individual placed a bogus call about an attempted burglary in January 2019. But police arrived to discover a vacant building and no suspicious evidence. Another call that same day for the same address about a fire yielded the same result.

Furthermore, Florence cops claim this Trenton man text messaged various individuals claiming to be from the township police department. Moreover, Mercer County’s Hamilton cops claim he placed 15 similar alleged phony phone calls to their department. For example, they claim the calls involved shots fired, smoke conditions, and children not breathing. Consequently, the authorities filed charges for creating a false public alarm and impersonating a law enforcement officer, per the news. Additionally, they have filed charges for falsely incriminating another. But the news might mean he was charged with fictitious police report.

a. Falsely incriminating another.

Under New Jersey law, it is a Fourth Degree Crime for a person to

Did the cops charge you with Swatting?