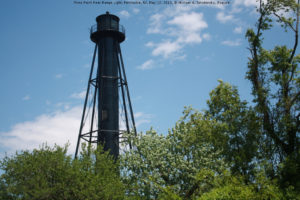 School officials and county authorities have exercised caution with the release of information because the incident involved juveniles. In the meantime, however, the school suspended the wrestling program two days before the season began, per the media. In addition, news reports indicate two coaches were suspended. Moreover, the school suspended other students, who are receiving home instruction.

a. A person is guilty of hazing, a disorderly persons offense, if, in connection with initiation of applicants to or members of a student or fraternal organization, he knowingly or recklessly organizes, promotes, facilitates or engages in any conduct, other than competitive athletic events, which places or may place another person in danger of bodily injury.

b. A person is guilty of aggravated hazing, a crime of the fourth degree, if he commits an act prohibited in subsection a. which results in serious bodily injury to another person.


Did the cops charge you with hazing?