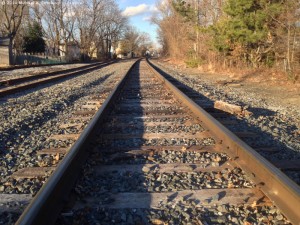 And in Essex County, a man admitted to cops that he hit his ex’s boyfriend, per nj dot com. The new beau had insulted the ex’s dog. So they exchanged words, and the ex- hit the new one with a bat in the arm and head. Consequently, police charged the dog owner with aggravated assault and other crimes.

Finally, in Morris County, a Parsippany man allegedly cut another man’s throat with a broken glass bottle on Christmas morning. Cops found the victim on his porch bleeding from a cut to his throat. Consequently, they charged the suspect with aggravated assault, and other charges.

I guess these things happen when you don’t believe in Santa.

Aggravated Assault includes but is not limited to circumstances in which a person:

*Parole ineligibility only if a firearm was used or possessed when committed, attempted, or in immediate flight from the crime. Otherwise, flat sentence applies.

Serious bodily injury means bodily injury that creates or causes
a substantial risk of death, or
serious, permanent disfigurement, or
protracted loss or impairment of the function of any bodily member or organ. N.J.S.A. 2C:11-1(b)