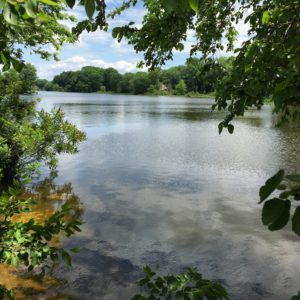 But the cops did not witness the accident take place. In addition, there is nothing in the news report to indicate they have surveillance videos. Furthermore, the news does not indicate the extent of the damage either to the vehicle or the building. Indeed, the news indicates the police conducted only a brief investigation. And the news does not indicate whether the police conducted standardized field sobriety tests (SFSTs). Included in the battery of SFSTs is the test for Horizontal Gaze Nystagmus.

Included in the battery of standardized field sobriety tests is the Horizontal Gaze Nystagmus test. Nystagmus means an involuntary jerking of the eyes. Although nystagmus can result from the ingestion of alcohol or certain drugs, other conditions can also contribute to this involuntary phenomena. Indeed, the causes of nystagmus fall into three general categories: vestibular nystagmus, neural nystagmus, and pathological nystagmus.

Neural activities that can cause nystagmus include optokinetic, physiological, and gaze nystagmus.

Pathological disorders can cause nystagmus. They consist of brain tumors, brain damage, and some inner ear diseases.