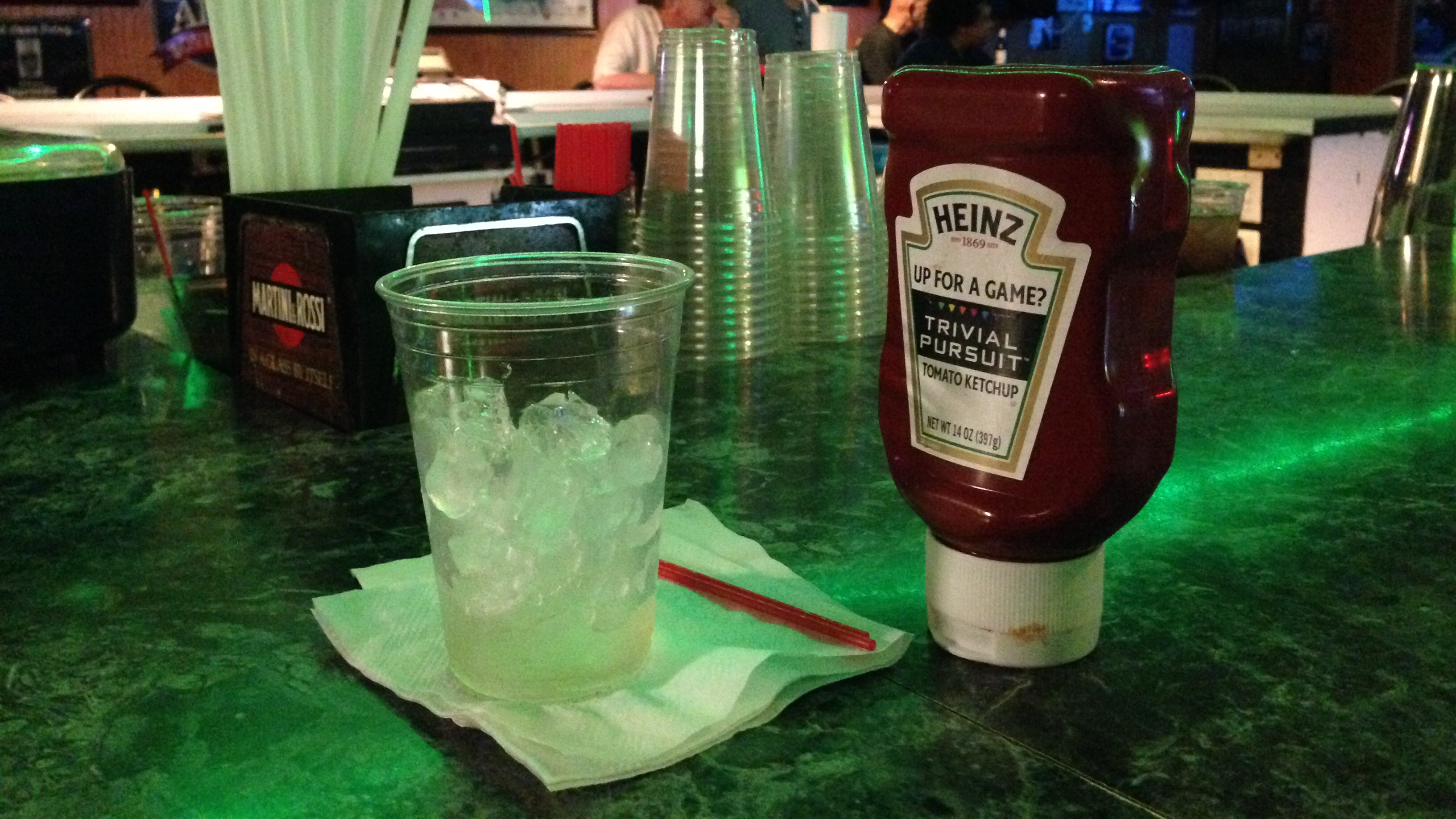 Narrative—Princeton cops charged a man with drunk driving (DWI/DUI) when he crashed with a motorist, per nj dot com. Both drivers sought health care for non life-threatening injuries, as stated in the news. No one else was in either vehicle, per the media.

Driving Under the Influence (DUI)

New Jersey law gives the State two legs to stand on in a DWI case. First, a “per se” violation of the drunk driving law turns on the Alcotest. In addition to the Alcohol Influence Report (AIR), the government must supply “foundational documents” for the Alcotest device. Indeed, the law bars the State from using the AIR in court without these proofs. And the second leg, “operating under the influence of intoxicating liquor” turns on officer observations during Standardized Field Sobriety Tests (SFSTs).*

In addition, New Jersey’s DUI law says one who owns, has custody, or has control of a vehicle must not let a person operate the motor vehicle:

* For substances other than liquor, the State must have an expert witness to prove their case.


Did the cops charge you with Driving Under the Influence (DUI)?

New Jersey Drunk Driving Lawyer Michael A. Smolensky, Esquire, knows how to protect his clients. A Driving Under the Influence charge calls for an aggressive defense. Mr. Smolensky can provide consultations for all cases involving DWI/DUI under N.J.S.A. 39:4-50.