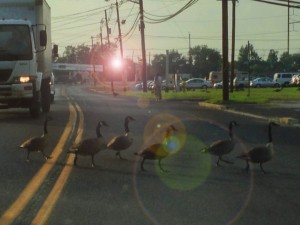 Carneys Point cops charged a man with possession, use, or being under the influence of marijuana under 50 grams and obstructing highways and other public passages. The police claim they found him around 10 a.m. on January 5, lying in a street, per nj dot com. Unsurprisingly, the news reported this man’s name, age, and the town where he lives. And perhaps just as unsurprisingly, the news did not report what the police observed when they found the man.
END_OF_DOCUMENT_TOKEN_TO_BE_REPLACED