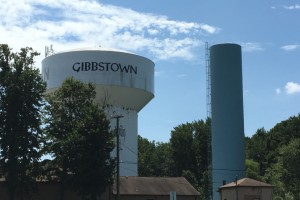 New Jersey authorities charged an out of state pair for the alleged use of bad checks to buy three homes. Indeed, a Grand Jury indicted them on second degree conspiracy, theft by deception, and passing bad checks, per the Attorney General. The man and woman allegedly presented checks drawn on a closed bank account as well as one with insufficient funds. Additionally, the closed bank account was allegedly in the name of a fictitious law firm. Two homes were in Gloucester County — Greenwich Township and Monroe Township — and one home was in Camden County — Winslow Township. Although titles changed hands, in each case the fraud was uncovered so no deeds were recorded, per the Attorney General. END_OF_DOCUMENT_TOKEN_TO_BE_REPLACED