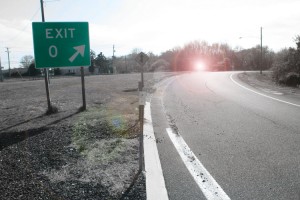 This month Middle Township police charged a pair with methamphetamine distribution, per the news. In addition to the suspected meth, the cops seized alleged cocaine and marijuana. But nj dot com did not report how much of each. Furthermore, the news site did not report if the cops charged them for the alleged cocaine and marijuana. This is one example of why the news can be read with skepticism. If the cops found marijuana and cocaine, it makes no sense for the State to decline to charge for these substances. And if the cops did not find these substances, then why did the news site report it?

The degree and penalties for methamphetamine distribution, based on N.J.S.A. 2C:35-5, depend on the amount of methamphetamine, including any adulterants or dilutants.