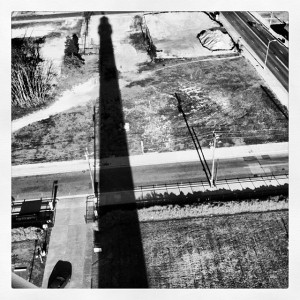 New Jersey law enumerates specific criteria for imprisonment. Furthermore, these criteria apply to every defendant convicted of an offense. Recently a man appeared in Mercer County Superior Court for an assault sentence, per nj dot com. But before the court imposed the sentence, the victim gave an impact statement. Describing herself as “almost dead,” she called the assault “senseless,” and said “every day” she thinks about it. Additionally, prosecutors said the defendant argued with his girlfriend, picked up a kitchen knife, and stabbed her several times. Ultimately, END_OF_DOCUMENT_TOKEN_TO_BE_REPLACED