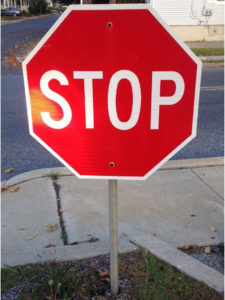 Police in two neighboring Middlesex County towns are investigating recent attempted child luring incidents, per the news. Indeed, the first happened around noon in East Brunswick. After a school bus dropped off two boys, a man in a small blue car allegedly approached them. Before driving away, however, the driver allegedly asked the boys, “do you want me to take you home?” Police checked the area, but couldn’t find anyone matching the man’s description. Three hours later, a white “transport” style van allegedly stopped next to two boys walking in Monroe. The van’s passenger rolled down the window and allegedly told the boys to “get in.” But the boys fled and told a woman who was nearby. Additionally, police claim the van had blue lettering. The incidents took place less than seven miles apart. END_OF_DOCUMENT_TOKEN_TO_BE_REPLACED