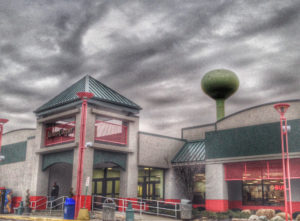 Atlantic City cops arrested a man for various crimes, including Certain Persons Not to Have Weapons, at the Knights Inn. The cops also arrested two co-defendants. Additionally, a press release from the Atlantic City Police Department claims the cops recovered a handgun and drugs. While responding to a call about an altercation, the cops caught wind of the altercation. Indeed, the press release and the nj dot com describe the incident as a fight and an altercation. But they also omit to point out the altercation was verbal, not physical. One may feel free to speculate about the reason for the omission in the news release. END_OF_DOCUMENT_TOKEN_TO_BE_REPLACED