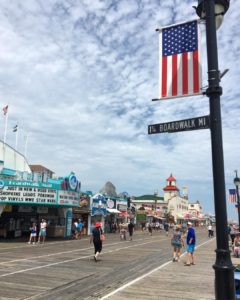 Have you experienced a bitter breakup or falling out with another person? Did the drama seem to escalate like a soap opera with no end in sight? News reports indicate Toms River cops recently arrested an ex-boyfriend of Jenni “JWoww” Farley with extortion. The authorites claim the man threatened to divulge secrets about her to the media unless he received $25,000. The cops also claim he communicated the threat through Farley’s publicist. Oddly, the police publicized this on Instagram of all places! Any reasonably intelligent person will foreseeably wonder what the secrets entailed. But the police omitted them. END_OF_DOCUMENT_TOKEN_TO_BE_REPLACED