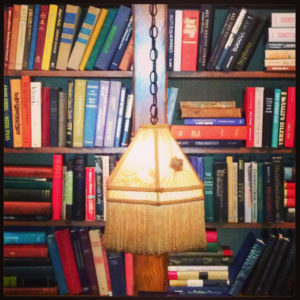 Gangs fight turf wars. Police play politics. Authorities in New Brunswick, NJ, arrested an Edison cop and charged him with criminal mischief. The 15-year veteran of the force, who earns over $130,000.00 annually, allegedly slashed a woman’s tire, per nj dot com. The New Brunswick authorities released scant information because it was a domestic incident. Additionally, the attorney for Edison declined to comment because it is a personnel matter. Nevertheless, he told the media the Edison Police Department had relieved the officer of his badge and service weapon pending further investigation. Not to shy away from character evidence, the media revealed prior lawsuits and domestic disputes involving this officer. Who distrusts the news now? END_OF_DOCUMENT_TOKEN_TO_BE_REPLACED