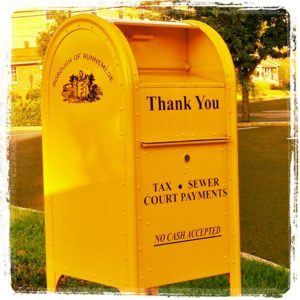 Florham Park cops charged a Fairleigh Dickinson University student with arson, claiming he set a toilet paper roll ablaze. According to a news release, borough police and firefighters responded to a fire alarm in a campus building. Indeed, first responders allegedly found a burned toilet paper roll between a pipe and the ceiling, per nj dot com. Additionally, they allegedly found damage to the wall. Furthermore, a follow up investigation lead authorities to arrest and charge the student with arson.

And in other news, Camden County authorities arrested and charged a homeowner from Runnemede with END_OF_DOCUMENT_TOKEN_TO_BE_REPLACED