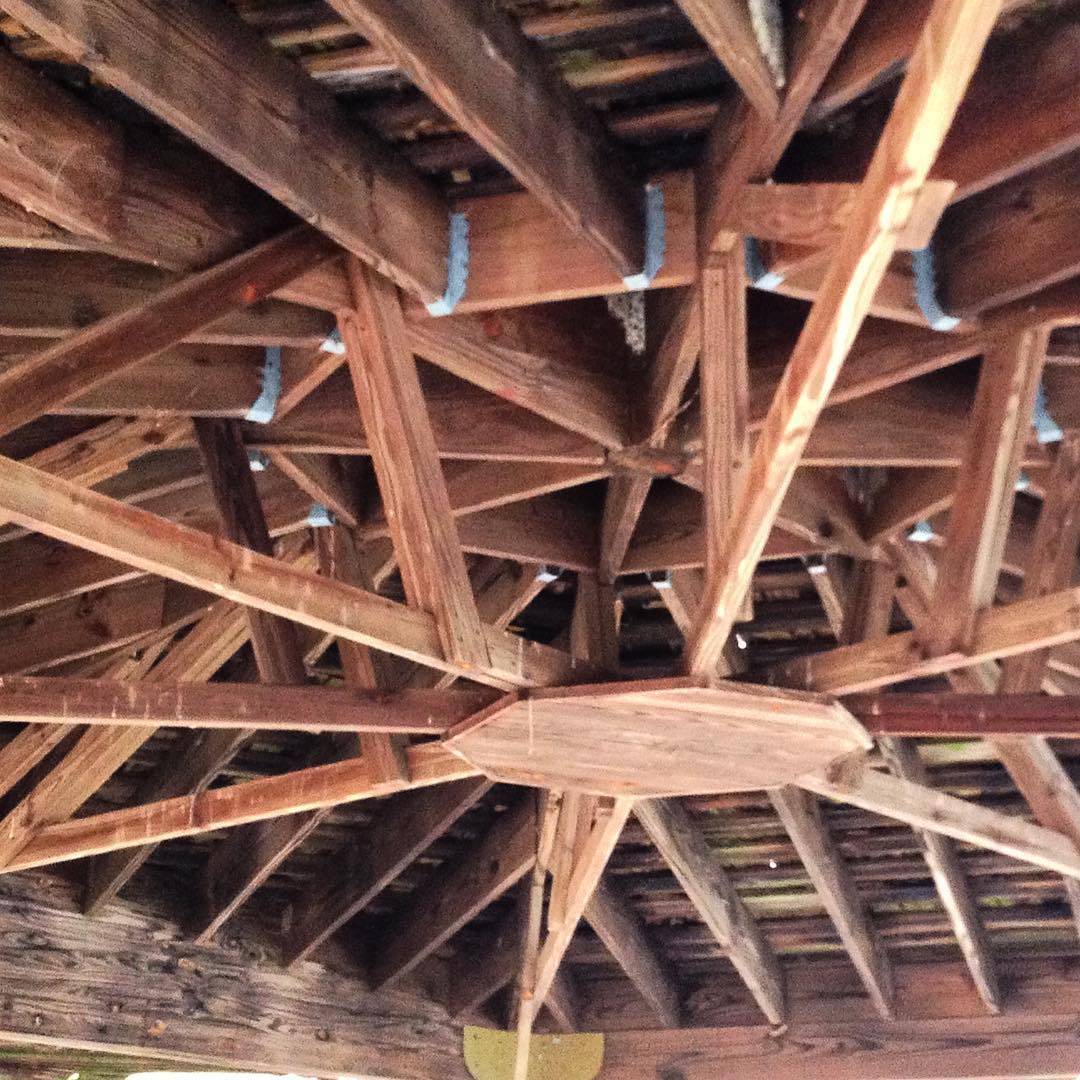 Charged with 13 counts of forgery and theft, a Trenton woman allegedly passed fake money at several businesses. Raritan Township cops nabbed the 18 year old after she allegedly used counterfeit $100 bills at a CVS Pharmacy and a Hallmark. While locked up, the police interrogated her and later filed the charges, per nj dot com. Indeed, the cops charged her the day after they interrogated her. This strongly suggests she waived the right to remain silent and confessed. END_OF_DOCUMENT_TOKEN_TO_BE_REPLACED