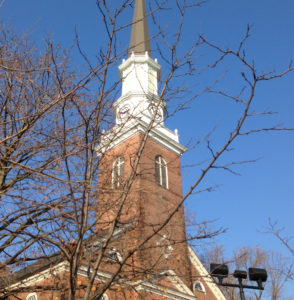 Twelve years after an alleged incident, police arrested a man, took him from his home, and threw him in jail. Subsequently, a Union County grand jury returned an indictment against the South Plainfield man for murder and weapons offenses. Twelve years is a long time. Additionally, the victim died less than a day after the police found him shot in the head. Furthermore, authorities have not revealed to the media the reason for the 12 year delay. The only reason the State can get away with charging a man over a decade later is the statute that sets forth time limitations. What kind of evidence did the State spend all these years obtaining? Additionally, how good are their witnesses against this man? How well do they remember events from 12 years ago? Furthermore, how will this man track down defense witnesses? These and other questions create skepticism and doubt about the State’s case.
END_OF_DOCUMENT_TOKEN_TO_BE_REPLACED