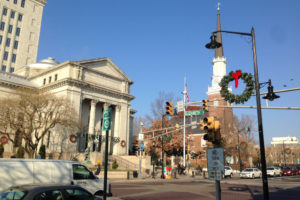 New Jersey law prohibits Offering Diseased Animal For Sale. State and local authorities investigated and recently charged an owner and employee of an animal shelter in Berkeley Heights, NJ. Indeed, the New Jersey Division of Consumer Affairs and the Union County Prosecutor’s Office investigated the shelter together. Moreover, the allegations relate to falsifying records to conceal negative medical histories from prospective adopters, per the Union County Prosecutor’s news release. The shelter allegedly scrubbed negative information from some of the dogs’ intake forms before putting them up for adoption. The cops claim this occurred more than a dozen times during a span of about two years. The adopted pets included a variety of breeds, ranging from types of hounds to shih tzus.

Under New Jersey law, a person who shall:

Shall be guilty of a crime of the fourth degree.

Did the cops charge you with Offering Diseased Animal For Sale?