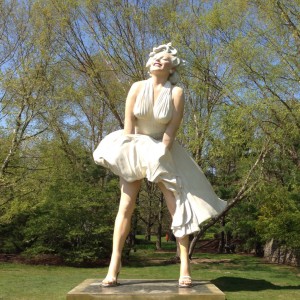 Consequently, he admitted to recording the women’s intimate parts or as they engaged with him in sexual acts. He also admitted he recorded the women without their knowledge, per dailyrecord dot com. Furthermore, he admitted he secretly filmed them when they would have had a reasonable expectation of privacy.

So make safe sex safer—use a condom and get your partner’s consent for everything. Isn’t that the lesson of Fifty Shades of Grey?

New Jersey law prohibits the conduct of an actor1,

1 Actor means a person accused of an offense proscribed under this act.

5 Victim means a person alleging offenses proscribed by this act.