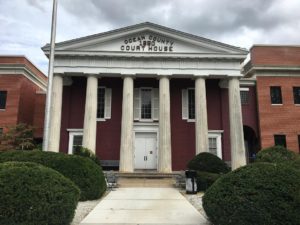 The New Jersey Attorney General recently announced the guilty plea of an Ocean County contractor. Apparently, the contractor admitted to purposely not paying prevailing wages on a government contract valued over $75,000. Consequently, the Toms River contractor pleaded guilty to second-degree false contract payment claims in Camden County. Under the plea agreement, the state will recommend a three year sentence in state prison. The defendant, however, must pay a total of up to $200,407 in restitution to his workers. The Department of Labor and Workforce Development (NJLWD), Division of Wage and Hour Compliance referred the case to the Division of Criminal Justice. NJLWD initially investigated the violations of the Prevailing Wage Act. END_OF_DOCUMENT_TOKEN_TO_BE_REPLACED